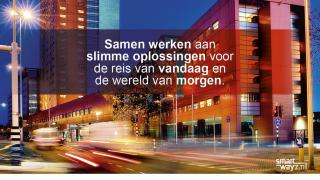 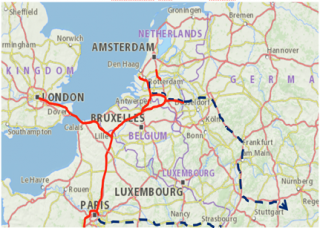 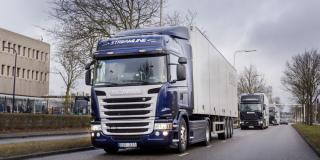 During its Presidency of the European Union in 2016, the Netherlands has initiated a European Truck Platooning Challenge. Six brands of automated trucks - DAF Trucks, Daimler Trucks, Iveco, MAN Truck & Bus, Scania and Volvo Group - have been driving in columns (platooning), on public roads from several European cities to the Netherlands. The aim of the Challenge was to bring platooning one step closer to implementation. 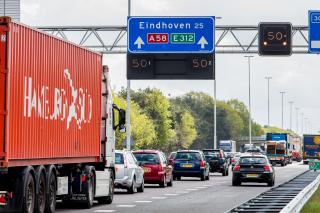 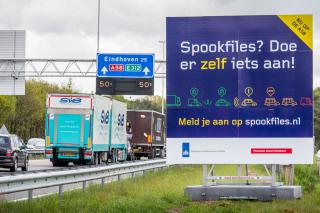 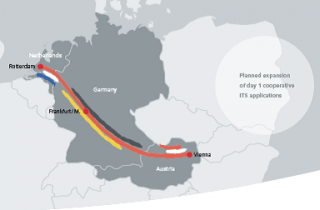